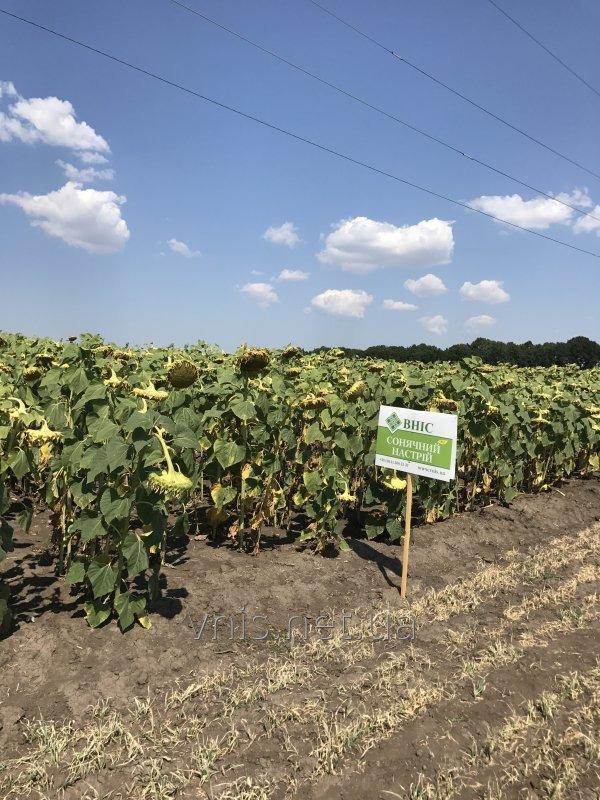 The All - Ukrainian scientific institute of selection of "VNIS" offers seeds of sunflower of own selection - "Sonyachny of nastriya", steady against contact herbicides on the basis of sulfonilmochevina (granstar).

It is entered in the Register of plant varieties of Ukraine.

Originator: All - Ukrainian scientific institute of selection of "VNIS"

Productivity on competitive testing of 40, 1 c/hectare

More detailed information on grades and hybrids of sunflower is on our website: 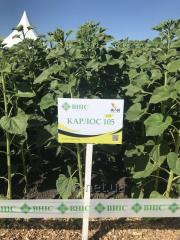 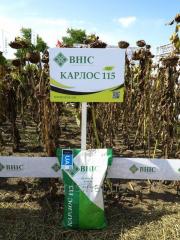 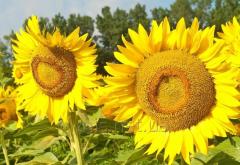 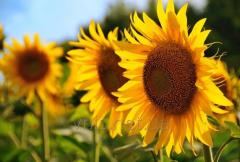 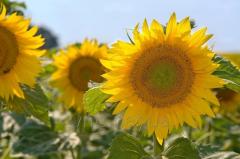 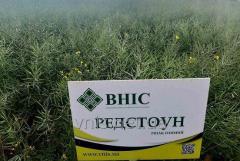 Seeds of sunflower of "Armagedon
In stock
1700 UAH